A pair of first-time buyers have moved into a new Barratt home in Longridge after being the Manchester division’s first customer in the region to use the new Help to Buy scheme.

Eleanor Mills (23) and her partner, Dylan Hart (23), moved into their home at Bowland Meadow on Chipping Lane in April this year. The couple described the government’s new Help to Buy Equity Loan scheme as the cherry on the cake when shopping for their first home together.

Eleanor, a project manager, said: “Being able to put down a five per cent deposit and receive a 20 per cent equity loan from the government meant that we could afford a really good sized home while still being able to live comfortably.”

Dylan, a production planner, and Eleanor had both been living with their parents prior to buying their home, and found the previous lockdowns a blessing in terms of being able to save. Eleanor continued: “We have both wanted our own home for a while now, and having our own space after being together for four years was the goal. We were both ready to move out, we just knew we had to save up for it first.

“We are both huge foodies, and we love a warm holiday, so the changes in 2020 really allowed us to properly save and focus on our house goal. Fakeaways and weekend breaks in the UK ended up being the new norm for us!”

As well as saving the traditional way, the couple also took advantage of Help to Buy ISAs that really aided in terms of savings. The bonus of the ISAs also paid any solicitor’s fees, reducing stress throughout their journey.

The government’s new scheme allowed the couple to think bigger and opt for a three bedroom, Ennerdale-style home. While one-bedroom flats may have previously been the norm for someone buying their first house, they are now being shunned in favour of larger three-bedroom homes. In 2019, only 10 per cent of first-time buyers searched for a one-bedroom flat, while 40 per cent set their sights higher on a three-bedroom home despite the extra expense.

Research from Zoopla found that the demand for three-bedroom homes increased by 30 per cent in the week following the budget, with the extension of the stamp duty holiday driving buyer interest.

While looking to move out of their parents’ home, the couple wanted a home that provided as little maintenance as possible. Eleanor said: “We’re both young so we wanted our home to be ready to live in, as well as having no hidden costs. We also had real peace of mind knowing that there was a two-year warranty.

“We were new to the entire process, and our sales adviser was a great help from start to finish. The home fell into our lap very quickly; we reserved on my birthday and the whole process of finding and reserving the house happened in around two days. It felt like it was definitely meant to be!”

Bowland Meadow offers the best of both worlds for residents, being surrounded by open fields while also close to shops, bars, and restaurants. Eleanor said: “We’re around the corner from Beacon Fell and the Trough of Bowland, and the walks and scenery in the area are very picturesque.”

The development’s vicinity to the local area was also a highlight for the couple, as it meant that they could take a short stroll to the main street in Longridge. Eleanor added: “It’s perfect for us as we love to go for food and drinks at the weekend. We have friends and family in the area, so we knew we loved the village feel, and the shops, bars, and pubs are lovely small businesses.”

Bowland Meadow currently has three and four-bedroom homes available on the second phase of the development, with prices starting from £222,995.

For more information about Bowland Meadow visit the website at www.barratthomes.co.uk/bowlandmeadow or call the sales line on 0333 355 8474.

🤔Need some ideas on where to go for the weekend?🤔

What about Leeds, aka the unofficial capital of Yorkshire? 👀 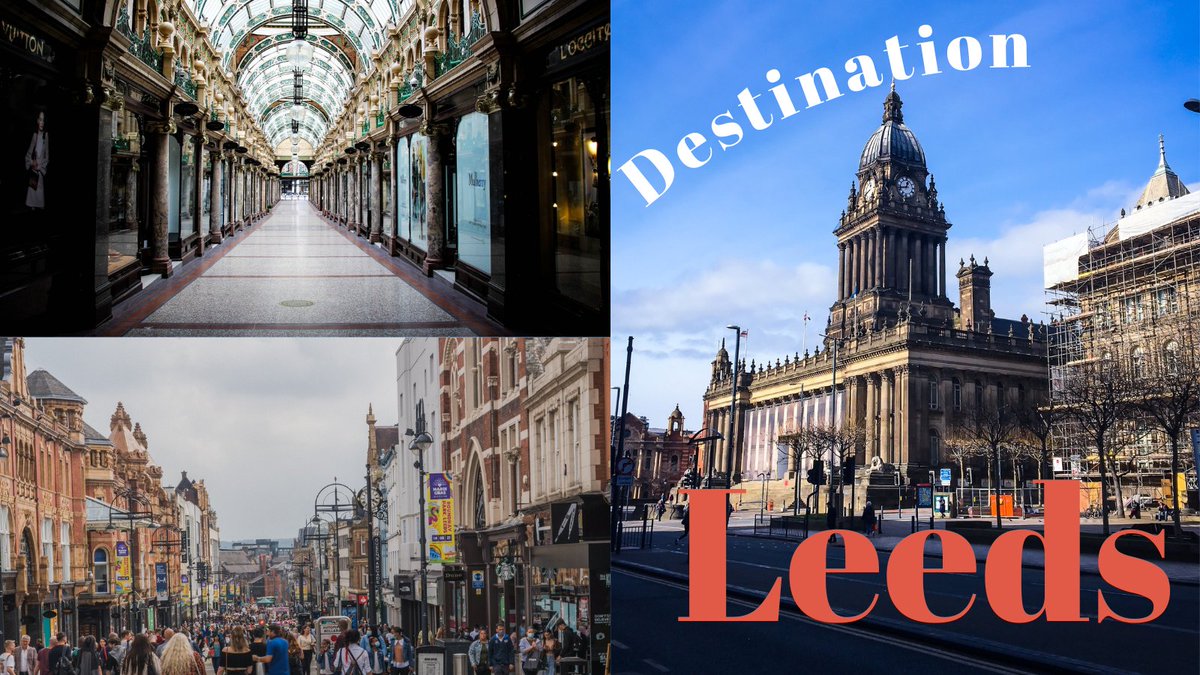 Happy Monday!
With Autumn being in full fling, here are some ideas that you https://t.co/lFWFpZjFcZ
View on Twitter 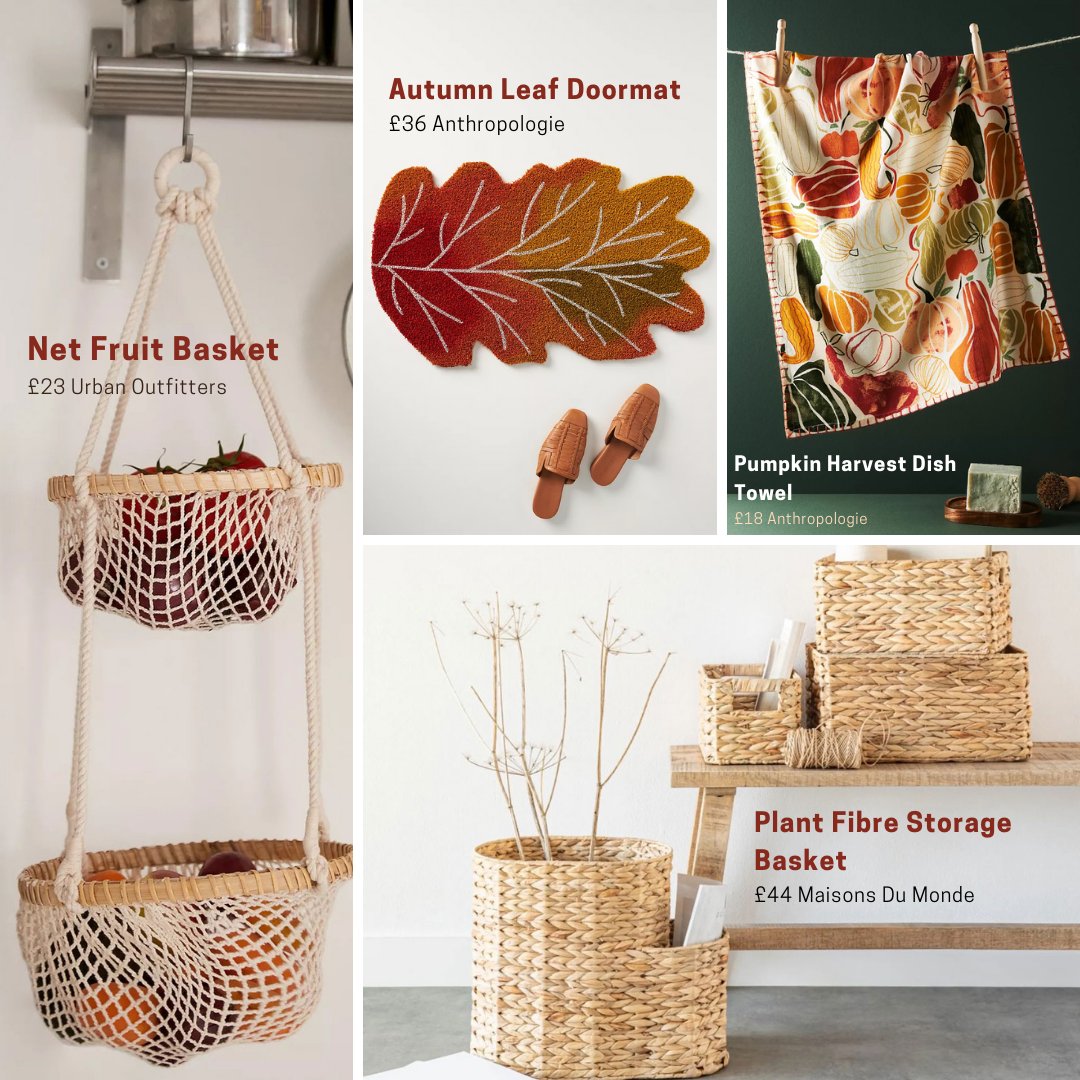 So why not treat yourself to some cake? (We are definitely treating ourselves today 😆) https://t.co/61DwhNyTr4
View on Twitter 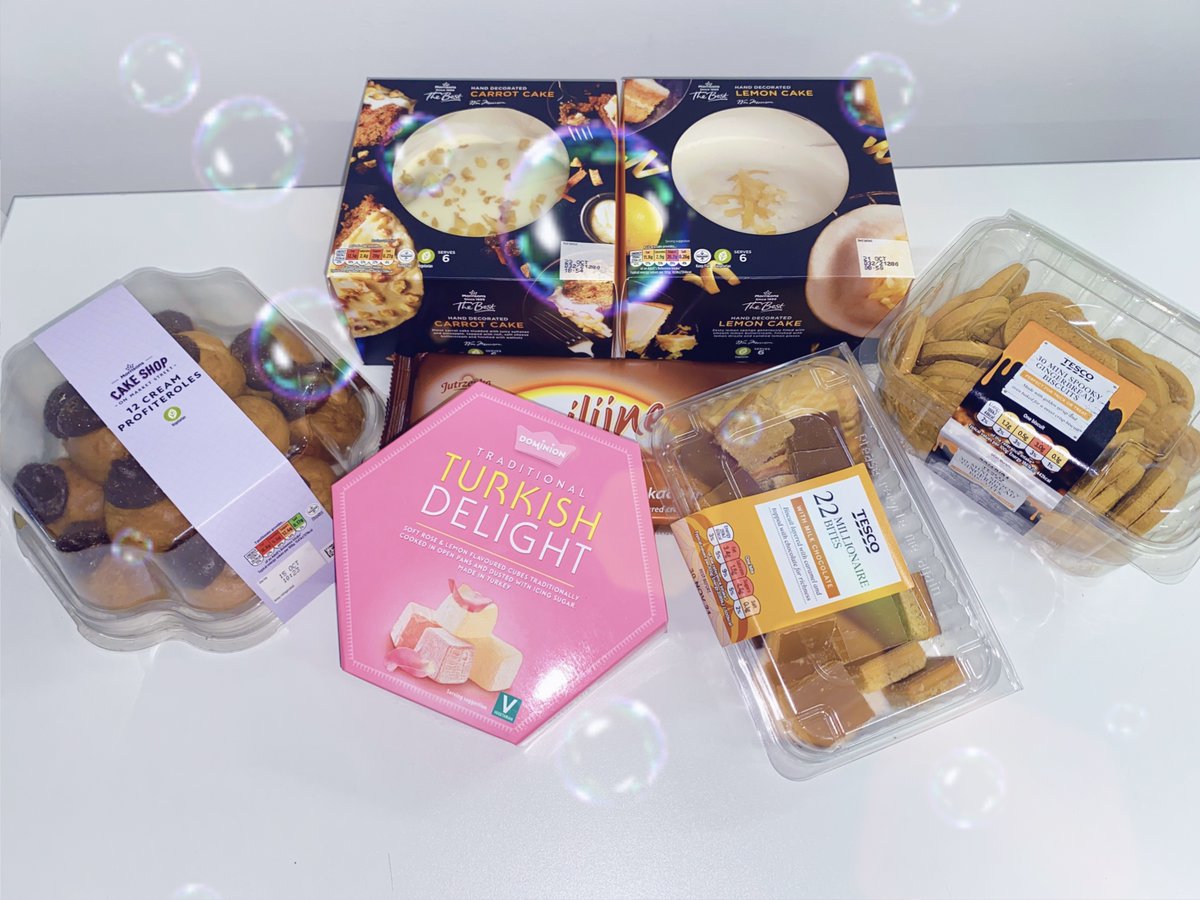 Have you always wanted to own your own home, but struggled with the challenging task of saving up for a deposit?💸

This is where Rent to Buy might be able to help you.👀

The unofficial capital of Yorkshire, Leeds is a city at the heart of the action. It’s bursting with life and cultural energy, with a thriving independent food scene you won’t Read more…

Have you always wanted to own your own home, but struggled with the challenging task of saving up for a deposit? With the cost of living continually rising it’s easy to see why potential homeowners Read more…

Style: Bring A Touch Of The Country To Your Kitchen