AFFORDABLE RENT TO BUY IS COMING TO THE NORTH: buy a home without a penny’s deposit

One of the biggest barriers to home ownership is saving for a deposit and Coronovirus has made aspirant home owners rethink their plans of buying a house. In a recent survey, 67% of those saving for a deposit have said the pandemic is materially affecting their house buying plans.
High street lenders require between five and 10 per cent of the property’s value before they will grant a mortgage. A clean credit history is also expected.
The barrier is not the affordability of the mortgage but the deposit needed. A buyer would need between £10,000 and £20,000 before they could contemplate buying a £200,000 house or flat on the lower rungs of the property ladder across the North. Unless a buyer has access to the ‘bank of mum and dad’, they will likely remain renting privately – which, ironically, will cost them more than the mortgage on their home.
Now, a radically different rent-to-buy option has arrived in the north of England which sees people able to move in to a brand new home without spending a penny in deposit. They rent for a minimum of 5 years, and after this are offered the chance to buy. This period allows them to consolidate savings and build a good credit rating. At the point of purchase, buyers are gifted 10 per cent of the sale price towards their deposit.
This unique approach won Rentplus the coveted NHA award for Most Innovative Home Ownership Solution late last year.
Rentplus chief executive Steve Collins says: “Rentplus has already been successful across the south of the country. Our families have moved into a home without having to have even one penny of deposit. They pay affordable rent until they are in a position to buy the home they are living in, which also saves them considerable sums in removal costs too.”
The business model works by buying newly-built homes from housing developers, some of who have a Section 106 obligation to provide affordable housing on their sites. Rentplus then leases the properties on 20 year contracts to housing associations, which allocate them to those deemed eligible for the scheme.
These include those already on housing association or social housing waiting lists or already renting via the housing association or other social housing providers. Those on waiting lists are judged by local authority criteria as in need of affordable homes. Councils often state that applicants must live in or have a connection to the area, are unable to afford to buy a home on their salary or combined salaries and are working and able to pay rent. Key workers are usually favoured.
In some areas, 35 per cent of those taking a Rentplus property move out of a social rented house into a Rentplus home. This frees up their old property for allocation to those in greater need.
The would-be buyers then move in and pay an affordable rent, which is usually 80 per cent of the local market rate, for five to 20 years on five-year renewable tenancies. This gives them time to save, clear any debt, build a good credit history and become part of the community.
There are no service charges for repairs and maintenance and, after fixed periods, residents are offered the chance to buy the home they are living in. When they have agreed a mortgage, tenants are gifted 10 per cent of the market value of the property to put towards or pay for the deposit.
Rentplus says many of those who rent then buy its homes are key workers such as teachers, NHS and emergency services staff and armed forces personnel. All shared an inability to save for a deposit because their rent and essential outgoings are too high.
The company’s ambition is to deliver 5,000 homes across England by the end of this year and to deliver this, they have recently invested in two new Area Managers for the North East and North West, charged with establishing Rentplus in the North.
Sajjad Hussain and Alasdair Manson both have backgrounds in social housing. Both are actively looking for new housing association partners and are in the market to buy new-build homes for the business.
The expectation is that the first northern Rentplus homes will be available within a year. This should prove attractive to developers who are often bound to provide a proportion of affordable homes through Section 106 agreements. They usually sell these to housing associations but the process is often bureaucratic and lengthy. Housing associations benefit from acquiring new tenures, increased revenues through the rental income with far less risk than borrowing.
Says Mr Manson. “We can also help developers who are planning land purchases and want certainty in finding partners to buy their quota of affordable homes.”
Nurse Nicole Richards, 27, from Northampton, saw no prospect of buying her own home until she was allocated a Rentplus property. Her brother had already bought through shared ownership, but that still requires a hefty deposit, which she did not have. The prospect of only being able to own a percentage of the house also did not appeal to her.
The rent on her previous privately rented home was £725 a month. She is now paying £460 and, from the first month was able to squirrel way £200 a month in an ISA to build up savings. This, combined with the Rentplus gift of 10 per cent of the market value of the property, means she will be ready to buy her home at year five.
For more information contact www.rentplus-uk.com 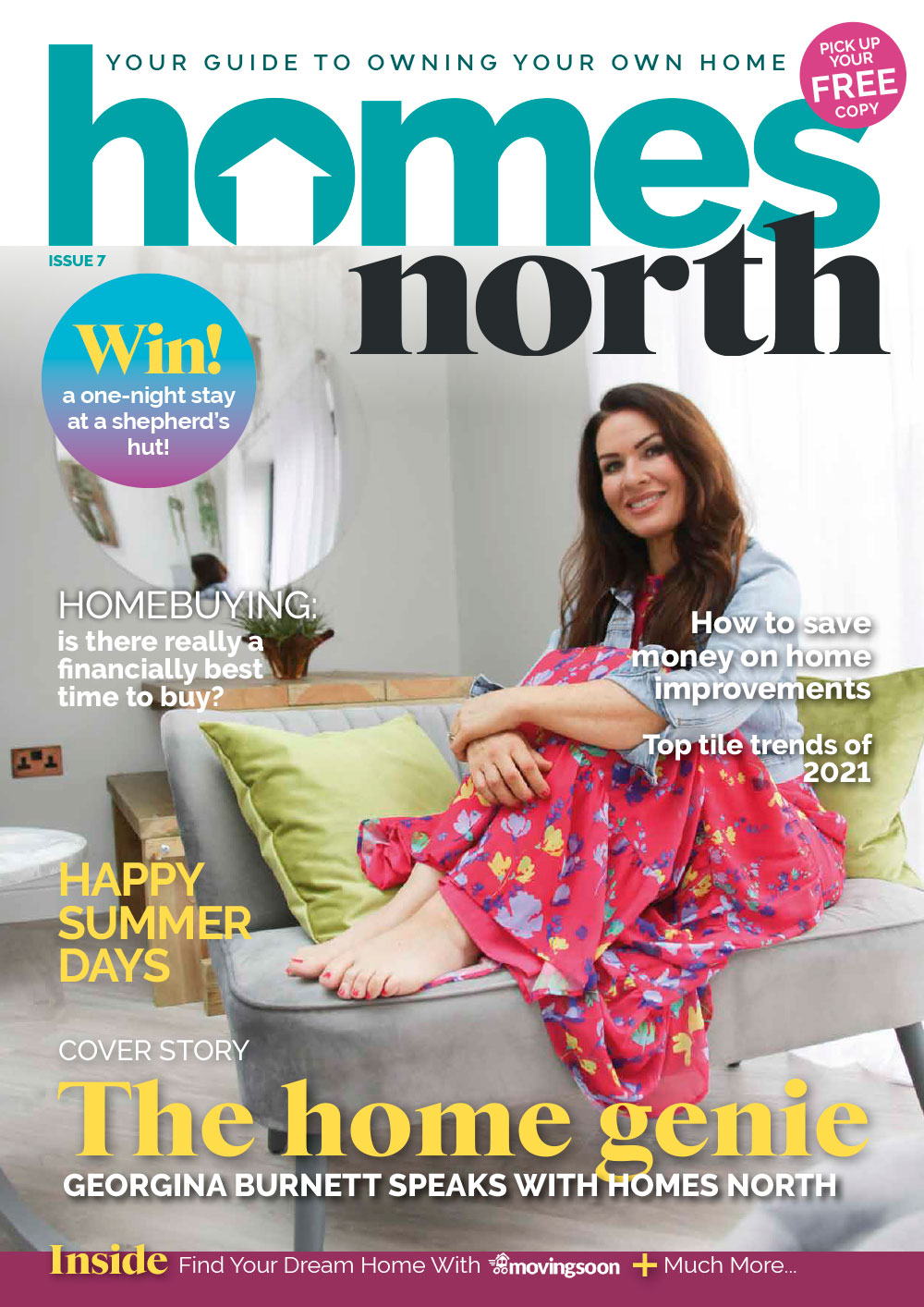 Looking to #rent in #Liverpool? We have a range of apartments across the city centre, including our stunning homes at @plaza_1821 located at the iconic Liverpool waterfront 🤩Browse our homes available now 👉 https://t.co/RI9Yf3KhyR 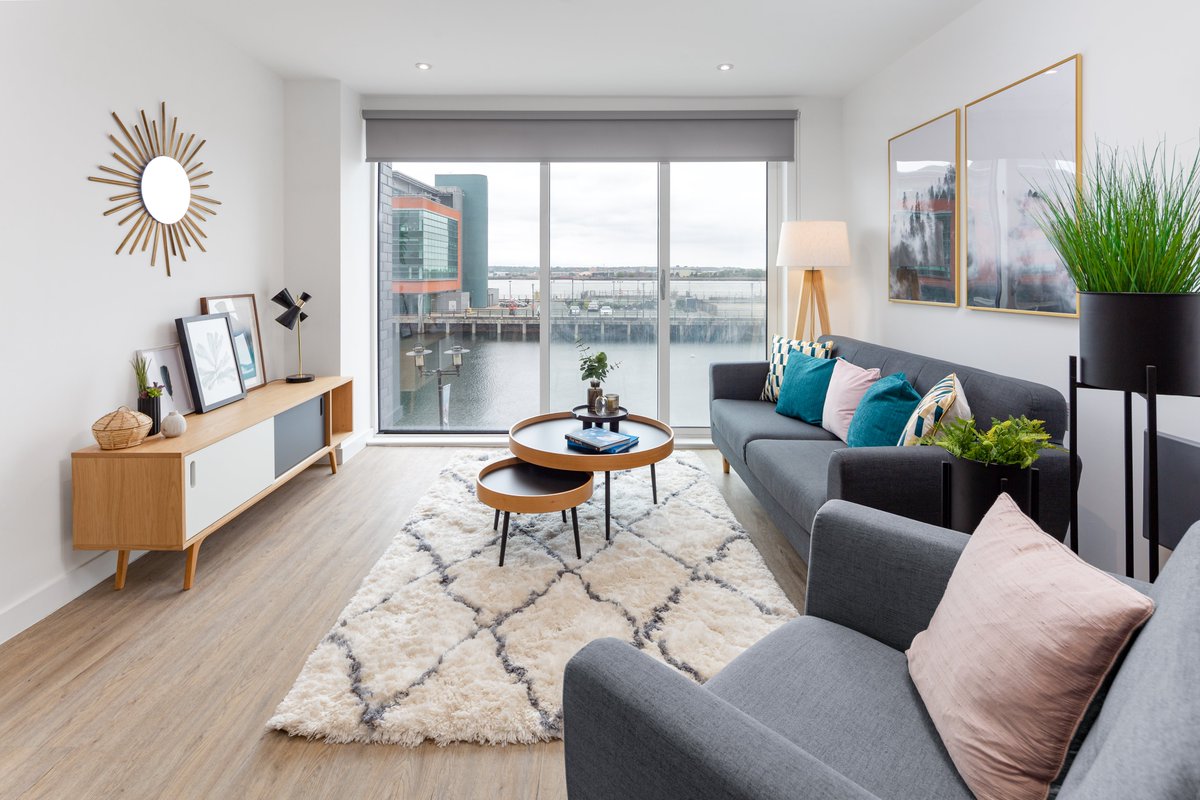 3,4&5-bedroom homes located in a picturesque village nestled between #York and #Harrogate. Green Hammerton makes the perfect location for couples and growing families to call home.🥰
By @homesbystrata

An amazing variety of 2, 3 & 4 bedroom homes available over three differing developments through #sharedownership in #Scarborough ! By Linden Homes 🔥
https://t.co/t4leEkJ866
View on Twitter
0
1 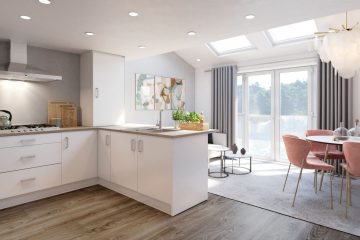 The last 12 months have been challenging on many levels, but with life starting to return to some sort of normality, Plumlife has a lot to offer to help people looking for a fresh start Read more…

By Arash Remasi, partner and head of new build outright   The positive impact over the years on the lives of many homeowners that Homes England has achieved though their equity loan assistance scheme is Read more… 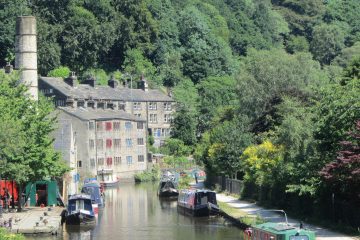 Calderdale is one of the lesser-known Yorkshire Dales but that doesn’t make it any less appealing. Chris Evans, tourism officer for Visit Calderdale, outlines why you shouldn’t underestimate this beautiful borough and its cluster of Read more…