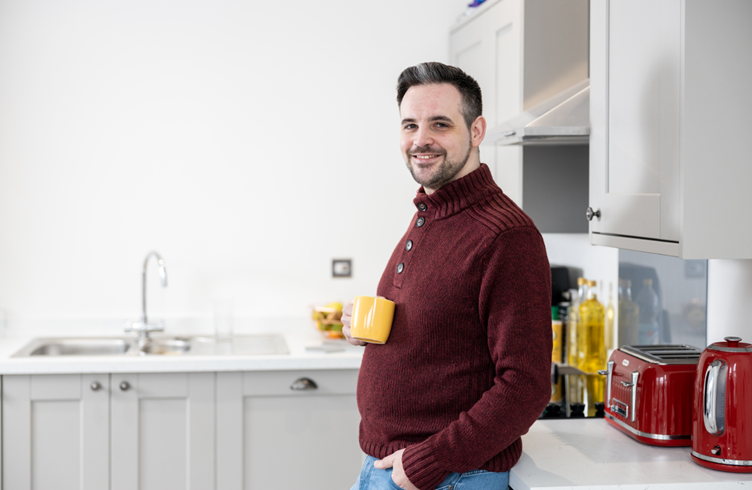 After years of renting privately and struggling to save a large enough deposit for a home of his own, Ryan was finally able to buy his dream apartment in an area he loves thanks to shared ownership.

Ryan, 37, found himself in a difficult financial position after selling his first home, and ended up stuck in a vicious cycle of moving from one rented home to another.

After deciding it was time to get back on the property ladder, Ryan set his sights on the popular L17 postcode of Aigburth in Liverpool, where he had previously lived. But he soon found he had been priced out of the area, with property prices constantly rising.

Ryan said: “Even for just a place to rent you’re talking £700 to £800 a month for a tiny one-bedroom flat so it’s really difficult to move into the area.

“When I first started looking, the biggest problem for me was being able to raise the money for a deposit. For example, if I wanted to buy a house worth £160,000, I could afford the mortgage because of my salary, but I would have needed a 10% deposit of £16,000 - it just wouldn’t have been practical for me to raise that amount in the time I wanted to.

“I noticed some flats for sale just up the road, but they were significantly more expensive and so I started to think there was no way I was going to be able to move back to L17.”

Fortunately, a friend of Ryan’s let him know about a new development of homes for shared ownership being built by Onward Living in the area.

Ryan said: “I first came across Clifton Place just around the corner, but unfortunately all the plots had reserved quickly so I was devasted. I signed up to Onward Living’s mailing list and it just so happened that my tenancy was coming to an end when Alexandra Court came up. It was perfect timing.” 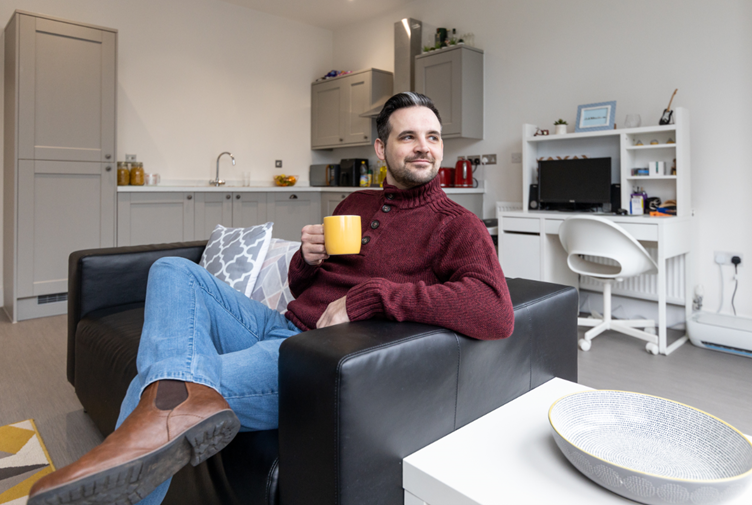 After hearing about Alexandra Court – a new development of 14 one and two-bedroom apartments set within a stunning refurbished Victorian villa – Ryan did a bit of research into shared ownership and was thrilled to learn he could afford to buy his dream home a lot sooner than he had expected.
“I didn’t know anything about shared ownership before I found this place,” said Ryan. “It has enabled me to move around here six or seven years sooner than I would have done and so it is the solitary reason I’ve been able to afford it.”

Ryan was the first person to reserve at Alexandra Court, putting down a £3,500 deposit for a 40% share in his two-bedroom apartment. After getting the keys in January, he is already settled in and loving his new home.

“I think my flat is gorgeous, and the building itself, too. And I’ve been really lucky with the neighbours who have all been great,” says Ryan. “It’s a beautiful development in the sense that it has been done in a really nice way. The apartments themselves are modern but the outside is still classical, and the staircases, panelling and banisters have all been done really nicely.

“The location is perfect. You’re equidistant between town, the waterfront and the main routes out of Liverpool like the M62 and the M57 – they’re all on your doorstep. Sefton Park and Princess Park are at the end of the street. You’ve also got Lark Lane which is its own little nightlife hub and you’re even on the train at St Michaels Station within a five to ten-minute walk.”

When it comes to shared ownership, Ryan would definitely recommend it to others as a way of buying their dream home in an area they feel priced out of.

Ryan said: “I have already recommended shared ownership to a few friends looking to move to this area. They are also in a similar position to me and a bit reluctant to buy again – but I have explained the benefits of shared ownership to them compared to renting. To rent around here you’re talking £700 to £800, I’m paying just over £600 and that’s including my mortgage, rent and service charge so I can’t complain for that kind of money!

“Price-wise overall, I’m only paying what I would have been paying just for rent, but obviously I’m getting a chunk of the equity as well which is ideal for me.”

Ryan added: “I would recommend Onward Living moving forward, I do think they make you feel valued as a customer, the sales process has been perfect - there wasn’t anything that was too much trouble for Nat who was my Sales Advisor throughout.”

If Ryan’s story has inspired you to find out more about shared ownership, contact the Onward Living sales team on 0300 555 0130 or email sales@onward.co.uk

Read the Latest Edition for Free 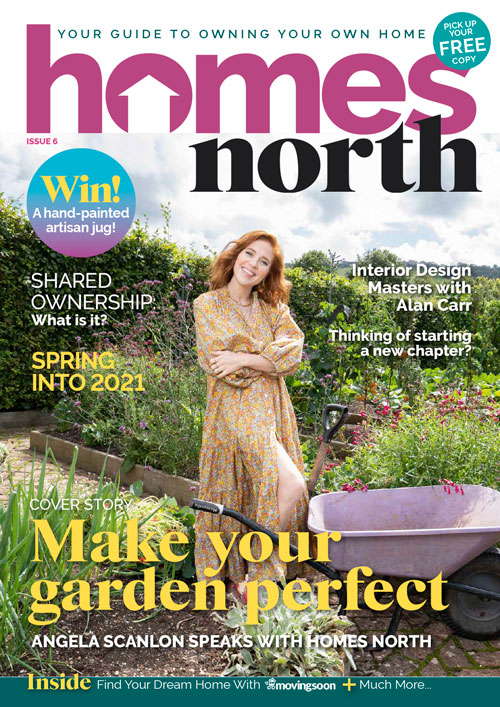 With a Bank Holiday on it's way and barbecues being dusted off ready for some warm weather this summer, it’s worth remembering the top safety tips. 🔥🙂
https://t.co/xFLkgX07st https://t.co/WweeZDXf19
View on Twitter 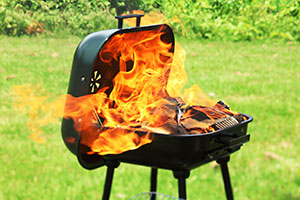 An amazing home for #firsttimebuyers, a growing family or just anyone who wants to have a place to call home!😍
@HomesHub presents a stunning selection of 2 and 3 bedroom homes on the outskirts of #Warrington town centre.
#manchester #sharedownership
https://t.co/Su5HWQt2e0
View on Twitter
0
1

Reserve now with a fully refundable reservation fee of £350!
@ProgressHG are pleased to be bringing to the market a fantastic 2&3-bedroom homes in #Catterall !
#dreamhome #northwest #sharedownership
https://t.co/miADbrSD9c
View on Twitter
0
1

🏡 Often overlooked, the North West is now soaring in popularity with buyers looking for country homes.

📈Last year house prices in the area grew by 11.9%, the highest rate in the country.

Here's why it's one of the hottest property markets 👇 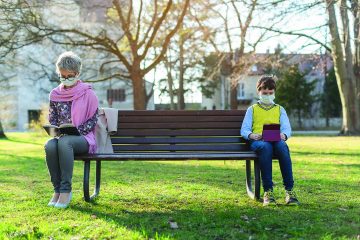 The government changed lockdown measures to allow moving house and viewing properties in England as long as social distancing measures are followed. There is specific guidance and practices that need to be followed to ensure Read more… 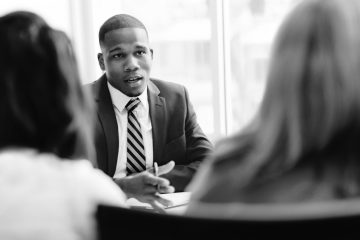 10 Great Reasons to Use a Broker

Mortgages are the biggest financial commitment most of us will ever make, but they can be complicated. And with thousands of products available it’s not easy to find the right deal for your needs. That’s Read more…

Beatrice Asamoah and her husband were delighted to be able to move into a brand new, two-bedroom apartment on the Scholars Fields development in Wythenshawe. Up until the time that they moved into their apartment, Read more…